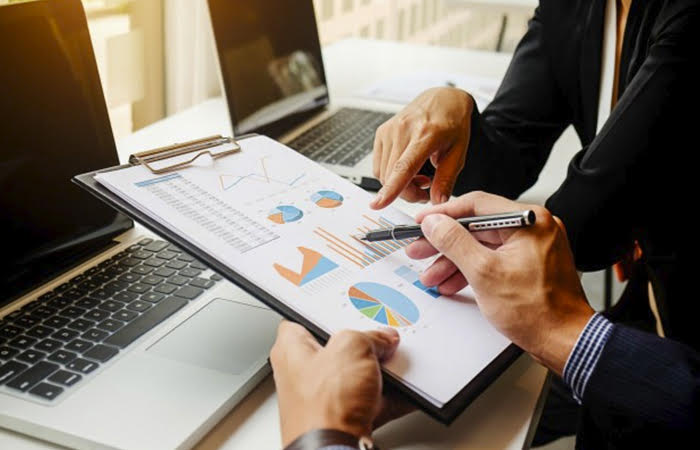 1. national companies that have as one of their main activities the holding of securities, investment or holding of shares or participations in Colombian and/or foreign companies or entities, and/or the administration of such investments, may be covered by the CHC regime, with the following conditions:

a. Direct or indirect participation in at least 10% of the capital of two or more Colombian and/or foreign companies or entities for a minimum period of 12 months.
b. To have at least 3 employees, an own address in Colombia and demonstrate that strategic decisions on investments and assets are made from Colombia (not only the minutes of the Shareholders' Assembly).

2. To become a CHC you must communicate to the DIAN through the forms provided for this purpose.

3. Dividends or participations distributed by non-resident entities in Colombia to a CHC will be exempt from income in Colombia and are declared as capital exempt income.

4. Dividends distributed by a CHC to a resident individual or to a resident legal entity will be subject to income tax on dividends.

5. Dividends distributed by a CHC to a non-resident individual or legal entity in Colombia shall be considered foreign source income and shall not generate income in Colombia, provided that such dividends come from income attributable to activities carried out by non-resident entities (Section e, Art. 25 ET).

6. Income derived from the sale or transfer of the shares of a CHC by a non-resident person, with respect to the proportion of the sale corresponding to the value created by non-resident entities will not be considered as income from a national source either (literal g, art. 25 ET).

7. The benefits of a CHC do not apply when the recipient of the income is domiciled in a non-cooperating jurisdiction or a jurisdiction with a preferential tax regime.

8. Income derived from the sale or transfer of the participation of a CHC in non-resident entities in Colombia is exempt from income tax in Colombia and must be declared as exempt occasional gains.

9. CHC companies are national "corporations", so they could be any type of corporation allowed in Colombia.

_____________________
The scope of this bulletin is merely informative, any particular situation should be carefully studied with von Bila, de la Pava & Bertolett

Obligation to Register Beneficial Owners in the RUB in Colombia